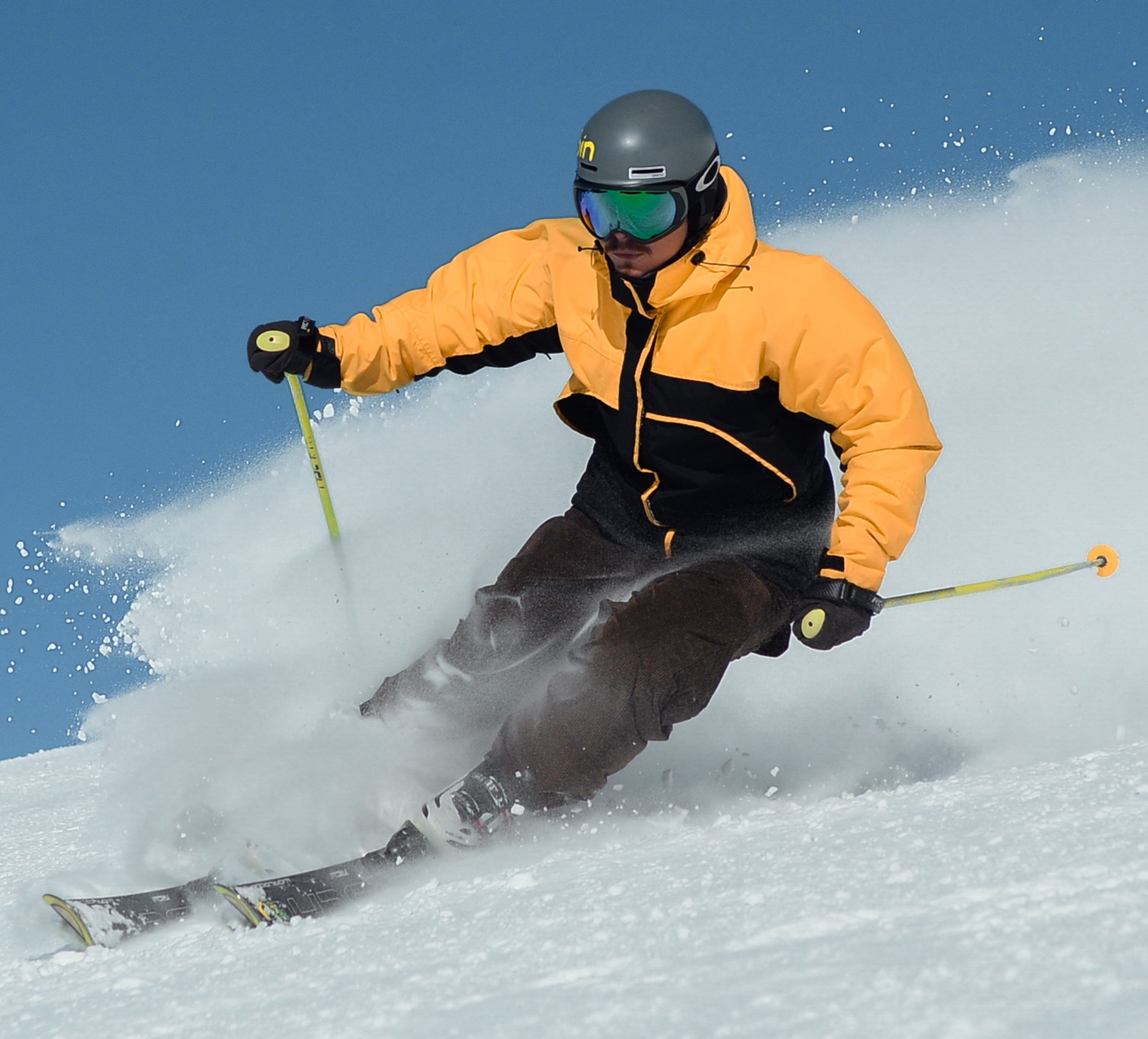 It’s the start of the Winter Olympics this week (Feb 4-20) and along with some great sport, it got us thinking about the etymology and meanings of some of the vocabulary we will hear in the commentary and see appear on our screens.
Bobsled / Bobsleigh
A sled and a sleigh are the same thing, but bobsled is the more familiar term we hear.
Sled is an old word – first documented in the 14th century, a translation of the bible meaning a drag with runners used for moving goods.
Axel
A jump in figure skating, unrelated to the turn that is being performed. Its name derives from Axel Paulsen (1855-1938), a Norwegian figure skater credited with inventing the jump.
Slalom
I love the way this word washes around the mouth! It’s from the Norwegian word slalåm, meaning ‘sloping track.’ At the Winter Olympics, skiers will be seen skiing pretty fast downhill, zig-zagging through a series of gates. The literal translation is skiing race.
Ski
Norwegian word which translates to ‘stick of wood’.
Alpine
Simply…’of the Alps’
Skeleton
A terrifying one to watch…the ‘tea tray’ they hurtle down the luge in was so-called, because of it’s bony look. It’s bare bones version of the sled, hence the name. Earlier competitors must have been very brave!
Alley-oop
A great word, possibly derived from French circuses to mean Go (allez) Up (up could have been ‘hop’ too).
Skates
From old French. A version of the word stilts – very short ones, but all the same, not walking on just your feet!
And the most enjoying part of it all – the Apres-Ski. First seen in a 50s holiday brochure…simply referring to what you do after the days skiing.
Category: BlogJanuary 31, 2022
Share this post
Share on FacebookShare on Facebook TweetShare on Twitter Share on LinkedInShare on LinkedIn

How to keep your blog to the point
February 13, 2022
Recent Posts
Recent Comments
Go to Top