From boot fair to millionnaire 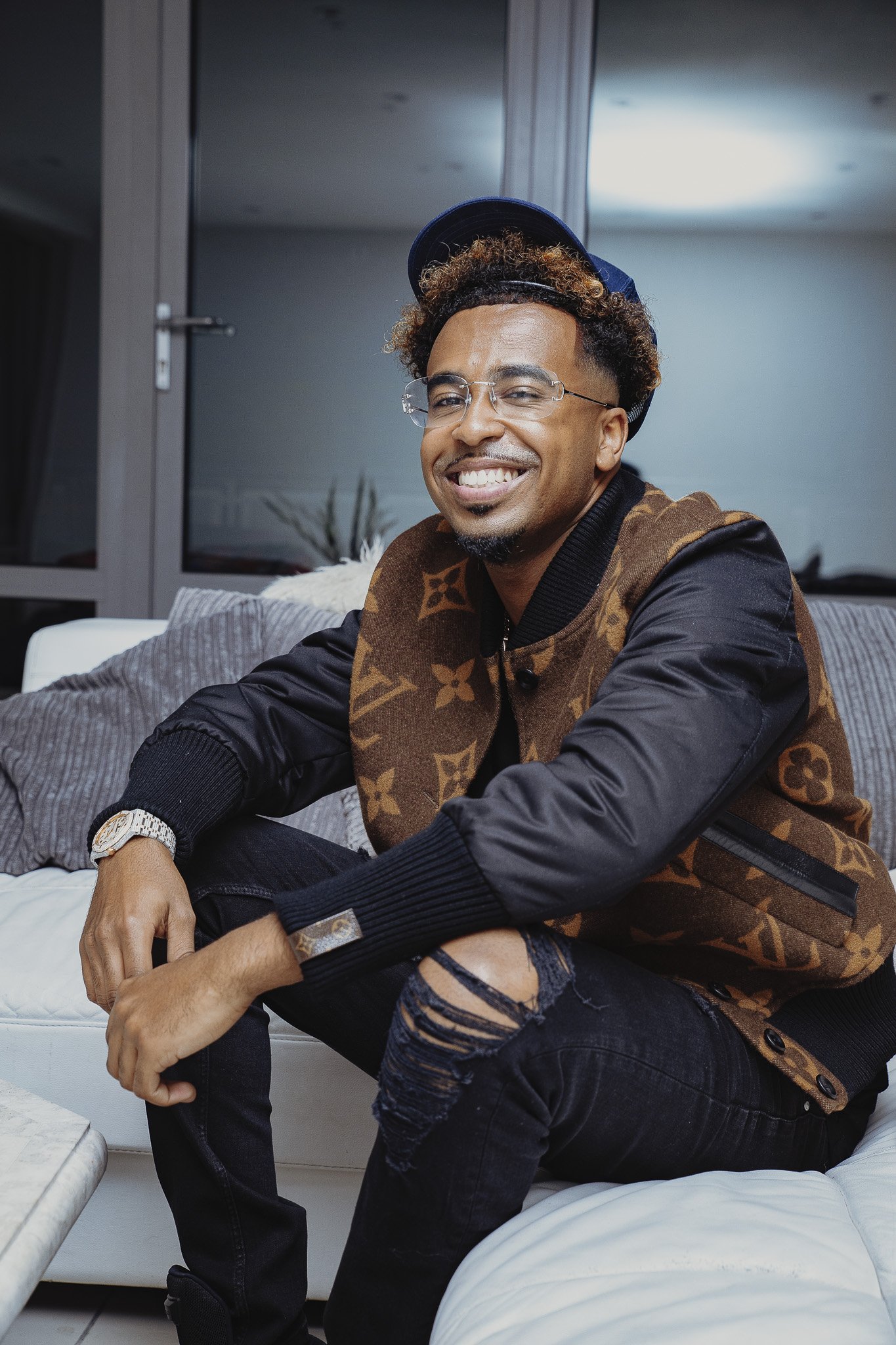 A London e-commerce entrepreneur and would-be billionaire who made his first million aged just 25 has launched his own online ‘university’ to teach others to do the same.

He’s an extraordinary young man who wants his peers to join him in making money, share with them how to do it and enjoy watching their success.

Making ends meet
At a time when bills are going up, wages are staying the same and people are finding it hard to make ends meet, Jordan is teaching people how to make money online to plug the widening gap.

His students include people who want to make extra money to help pay the rising bills, plus others who just want to feel more financially comfortable or are saving for something – a holiday, education, car or a deposit for their first home…almost impossible in today’s property market without a significant deposit.

Others want to learn to begin a career as an entrepreneur.

26-year-old, Jordan Messoud’s self-titled university course promises to teach others ‘in two weeks what I have learnt in two years’ about selling online.

Current market
He’s in tune with his audience too – mainly 18-30s who lack know-how, but also money, time or both, so Jordan takes them through everything in videos that are never longer than 10 minutes; because today’s young start-ups want the information and fast.

The videos cover drop-shipping and arbitrage, as well as the basics of starting and growing a business.

His latest one will be NFTs – which will be on the university portal in early May, covering how to by NFTs, how to identify good NFT projects,  how to resell NFTs and how to create your own NFT.

It’s a huge topic at the moment and Jordan is keen to add the new module to help people who want to know more.

Jordan’s ambition was evident from a young age:

When he was 12, he was selling food to fellow students at his Pimlico school because they didn’t like the food there and he could provide what they wanted – at a mark-up.

When he was 16, he bought a van he couldn’t yet drive and filled it with boot fair stock, with his dad as the driver.

He kept his profits and savings in a shoe box under his bed.

At 20, he started his e-commerce business in his bedroom.

At 21, he was investing his savings in property, and cash-bought a flat in his parents’ home country of Ethiopia. It’s affordably rented to a local family and provides a small income for his uncle who manages it for him.

At 25 he reached his first million.

As well as covering business admin, how to find products, suppliers, and business promotion, he provides vital help on the basics such as how to use initial investment to make the next re-investment chunk.

He doesn’t skim or miss anything out – he simply presents mini topics in each video in a logical order; the order you’ll need them in.

And if his students have a question, they just email him or send him a What’s App – and he’ll answer it, plus make a new video to upload for other students to watch too.

In a world of instant messaging, Jordan is on-hand to help at the end of a text.

Doing good with wealth
Although proud to declare himself a would-be billionaire, Jordan’s motives are not homes across the globe or a line-up of supercars.

It’s because, he says: “Being a billionaire brings a responsibility to make a difference to others. It allows investment to change their lives, give the opportunity to start or get on the right track and become financially independent, which everyone should have.”

This ethical approach is a core part of the course, too, with a focus on the importance of business relationships – building them, maintaining them and the value of always being polite, even in a dispute.

He wants to encourage peaceful and collaborative business, having seen plenty of bad business operating out there.

He’d like to see more people to using their wealth for good, whether that be a little or a lot.

And he practices what he preaches. Jordan runs a yearly football tournament in his home country, Ethiopia; a day of fun, food, community and gifts, which he says, gives him enormous pleasure to be able to do.

He said: “The football tournament is something that everyone involved with, looks forward to, where I can meet people and they can ask me for as much help and guidance as they want to about their own businesses or starting one

“The football brings us together and they leave feeling confident, excited and ready to make a change – and that’s what I want to inspire.”

Kaine is a 16-year-old South Londoner who signed up for Jordan’s course which he does in his spare time around his GCSE revision.

In July, after his exams are done, he will head off to Football College with the aim of becoming a professional footballer.

Clare set herself a goal of making an extra £500 a month. Three months after taking the course, she is earning this income having got herself set up and trained up on using Etsy.

The £500 goal was to make paying the bills easier, but every month her earnings creep up, her new goal of quitting the 9-5 and going self-employed is becoming a reality.

She’d always been interested in e-commerce but hadn’t delved in, lacking knowledge – until she took Jordan’s course.

When she is earning more than the day job, she will follow her dream of being self-employed.

Website spelling errors – software built by developer after finding nothing on the market to spell check his new website
June 15, 2022