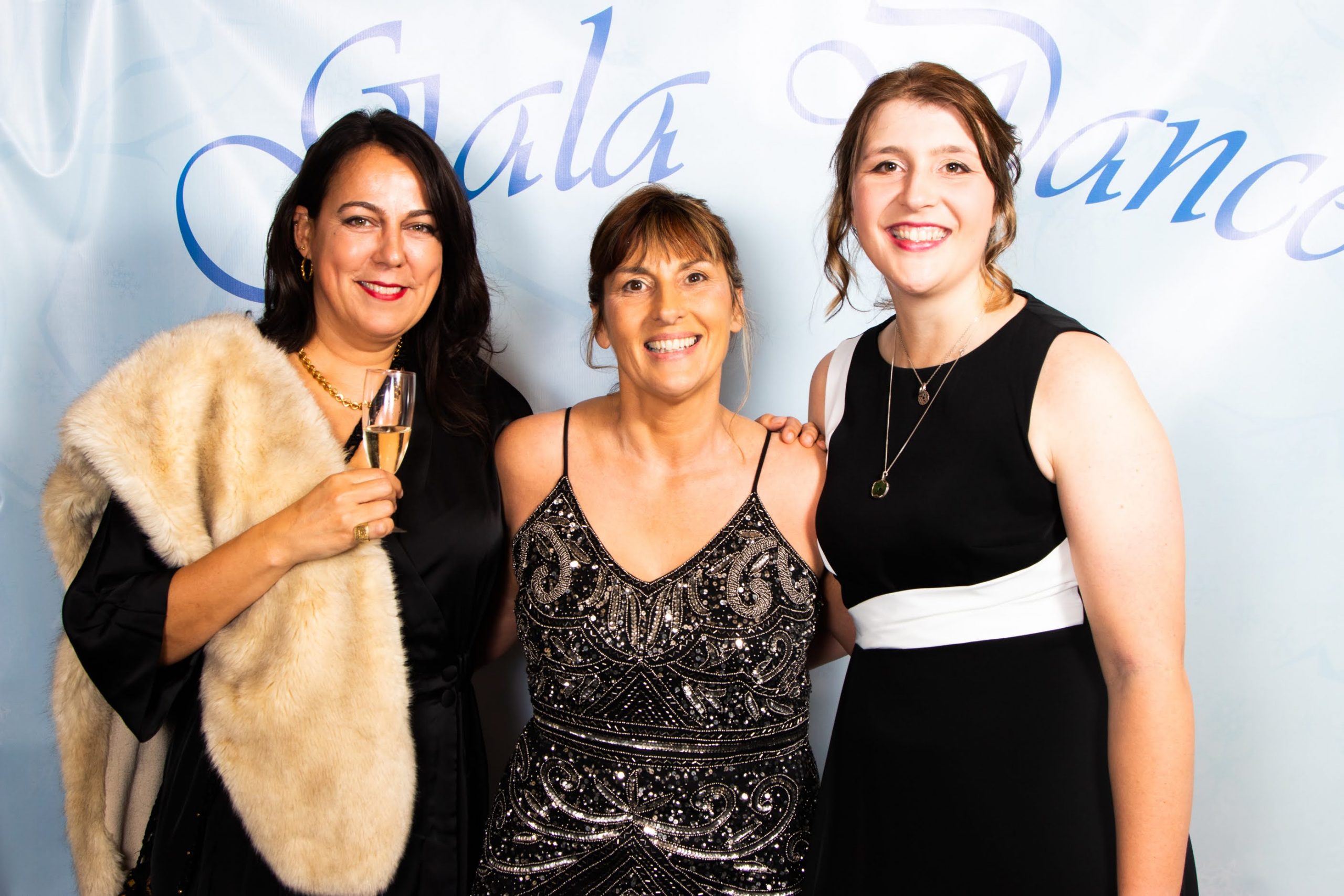 A ‘Gala dance’ held by a Canterbury IT company with dementia close to its heart has raised £10,000 for two charities.
Organised by JJ Systems director Jacqui Offen, the glitzy, black-tie event was held at the beautiful Cathedral Lodge within the grounds of Canterbury Cathedral. (On Nov 6th)

It’s the third time the event has been hosted – last year’s was cancelled because of the pandemic.

Jacqui said: “My father is living with late-stage dementia in a local care home. He has been there for six years now, with extensive needs for care. My sole intention in arranging these events is to ‘make a difference’ to others living with this condition and their families who need support – this aim was held true by all the guests who were so generous.
“I had thought this year’s event would be considerably more work to arrange with so many businesses suffering following the pandemic, but I was surprised when raffle prizes and sponsorship were generously offered from local businesses.
“I was able to use the sponsorship to buy raffle prizes from the local hospitality sector to support their return to normality.”

More than 100 people arrived dressed to the nines ready to enjoy a night of good food, an extravagant raffle, silent auction and dancing with a live band!

Guests were welcomed by a live band and photographer, followed by a magician entertaining guests with sleight of hand tricks between courses throughout the dinner.

The evening’s focal point was a moving video showing Jacqui’s father, John Offen who lives with late-stage dementia.
It tells the story of the release of a song which he wrote the lyrics for.
Funny Old World was released to raise money for Living Words, a charity that used arts and creativity to support and communicate with dementia patients who are considered ‘gone’.

The money raised will also be shared with the Alzheimer’s Society too.

Megan Guy, Community Fundraiser for Alzheimer’s Society in Kent & East Sussex, said: “We are incredibly appreciative of Jacqueline for all the time and effort she put into the Gala Dance. We need more people like her to join us as we take on dementia together.

Living Words founder Susanna Howard, said: “It was an amazing event and will make a massive difference to our work.”

Something for everyone this spring at Brogdale!
March 29, 2022